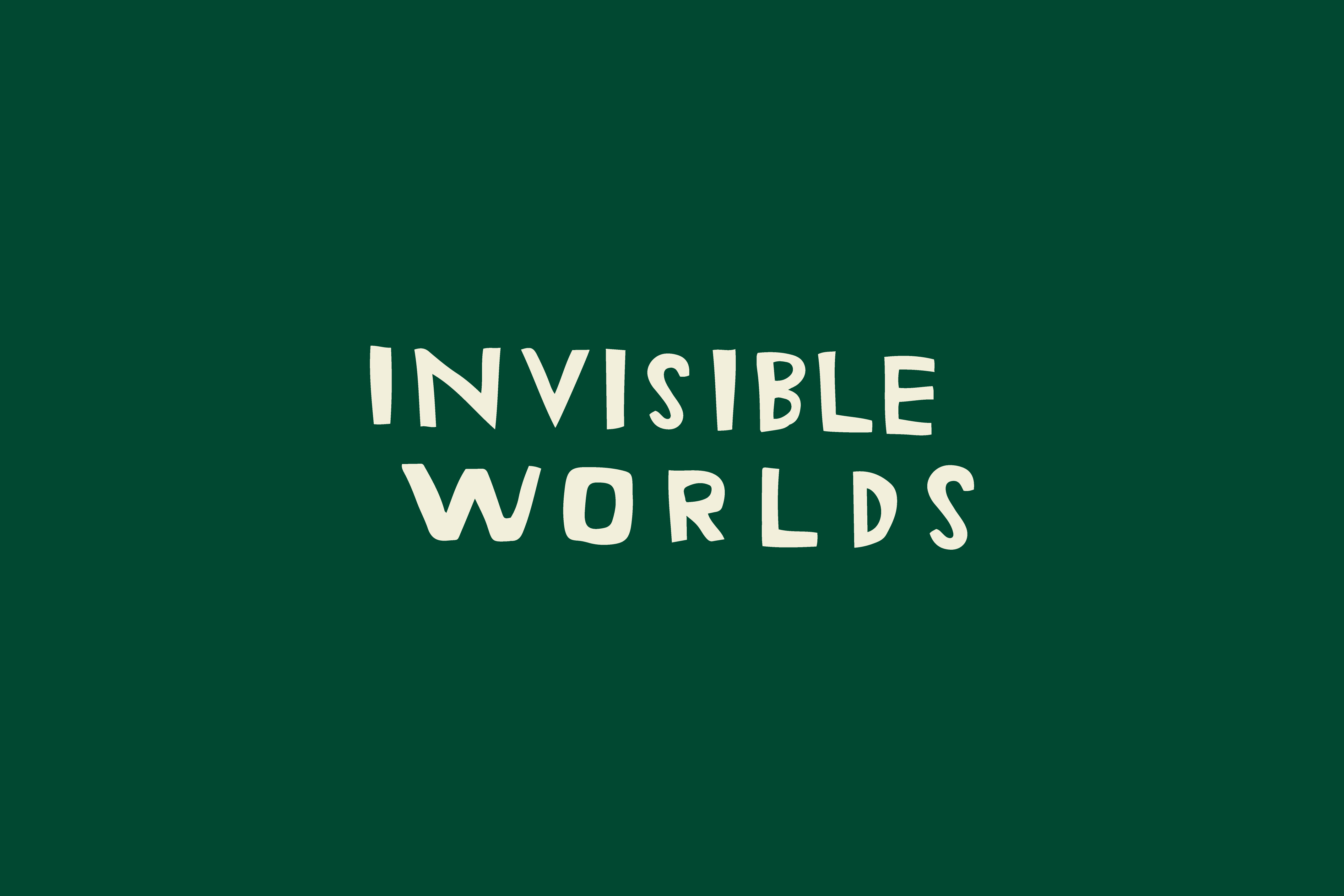 Invisible Worlds is a project, powered by Birmingham University, which explores the relationship between pre-modern and contemporary tales in circulation at National Trust site, Alderley Edge, in Cheshire. 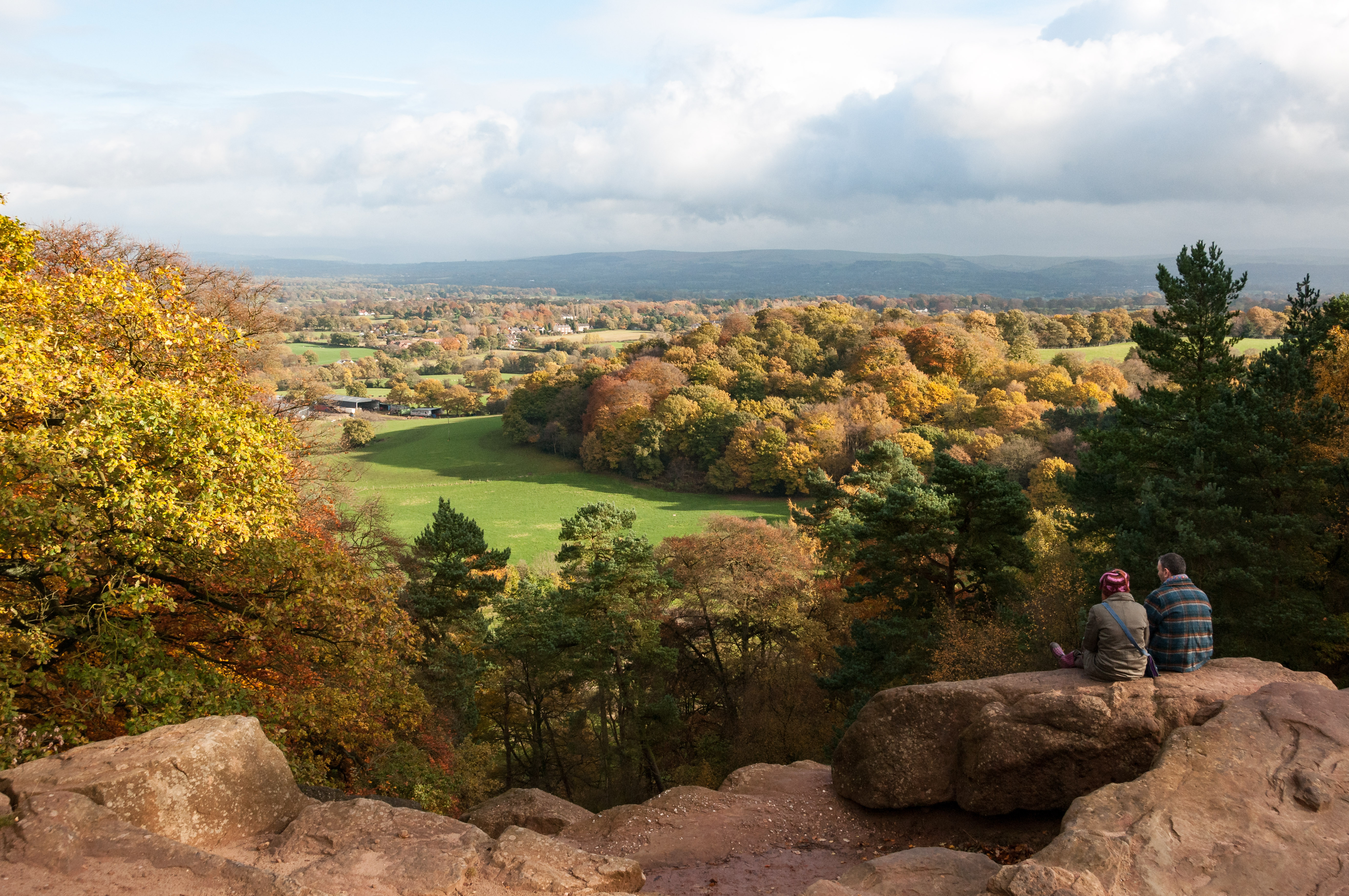 The Wizard’s Well
The Wizard’s Well is a spring, above which sits a carved sandstone on the outskirts of Alderley Edge. The carving depicts a wizard, based on the folklore legend which first appeared in print in the Manchester Mail in 1805.

The Legend of Alderley Edge

Legend has it that beneath the hill in a cavern stretching the outcrop of sandstone, King Arthur and the knights of the round table lie sleeping:

According to the local tradition, a farmer was passing by the ledge on his way to the market in Macclesfield, a nearby town, when suddenly an old man appeared and had him stop. The old man who made him an offer on a white horse he was leading to town to sell, but the farmer refused the low offer and continued on his way.

Once at the market, the farmer received many inquires about the horse, but no one made him an offer. So, on his way back home the same mysterious, old man appeared, and this time the farmer decided to part with the horse and sell him, accepting the offer of the old man. The old man then lead the farmer and his horse to the hillside below and laid his hand on a grouping of rocks, at which an iron gate was revealed. Behind the iron gate was an entrance into the hill itself. Within the hill, the surprised farmer saw the great King Arthur and his knights of the round table, together with their horses all asleep in a vast cavern. The horse was for one of the knights, and the farmer received a bag of gold for it before he fled, hearing the gates clang shut behind him. 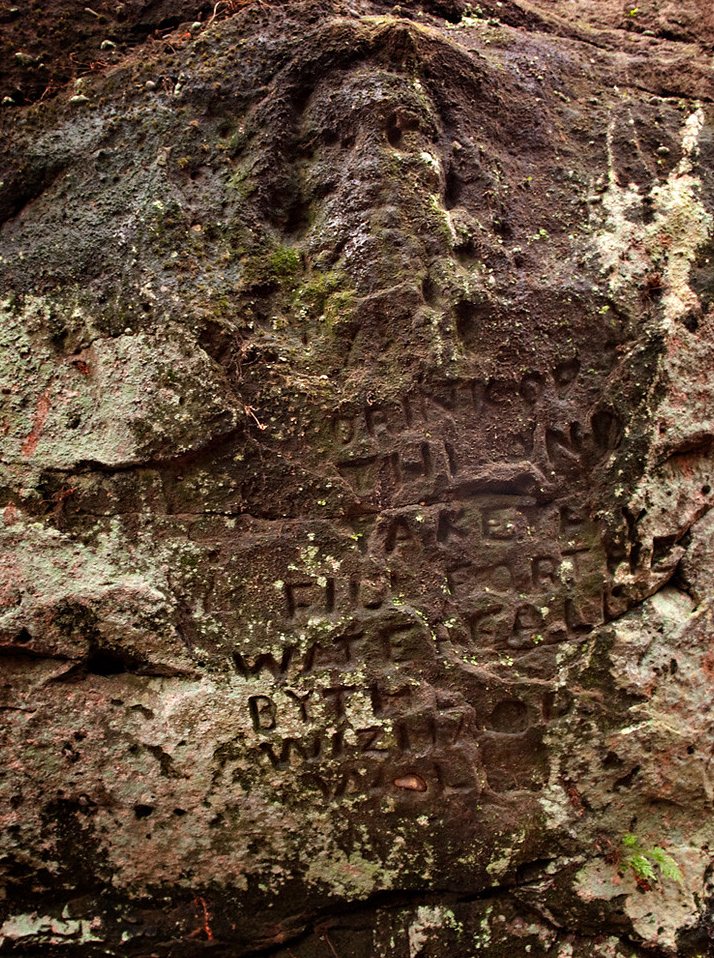 The Wizard's Well - A carved sandstone with inscription. 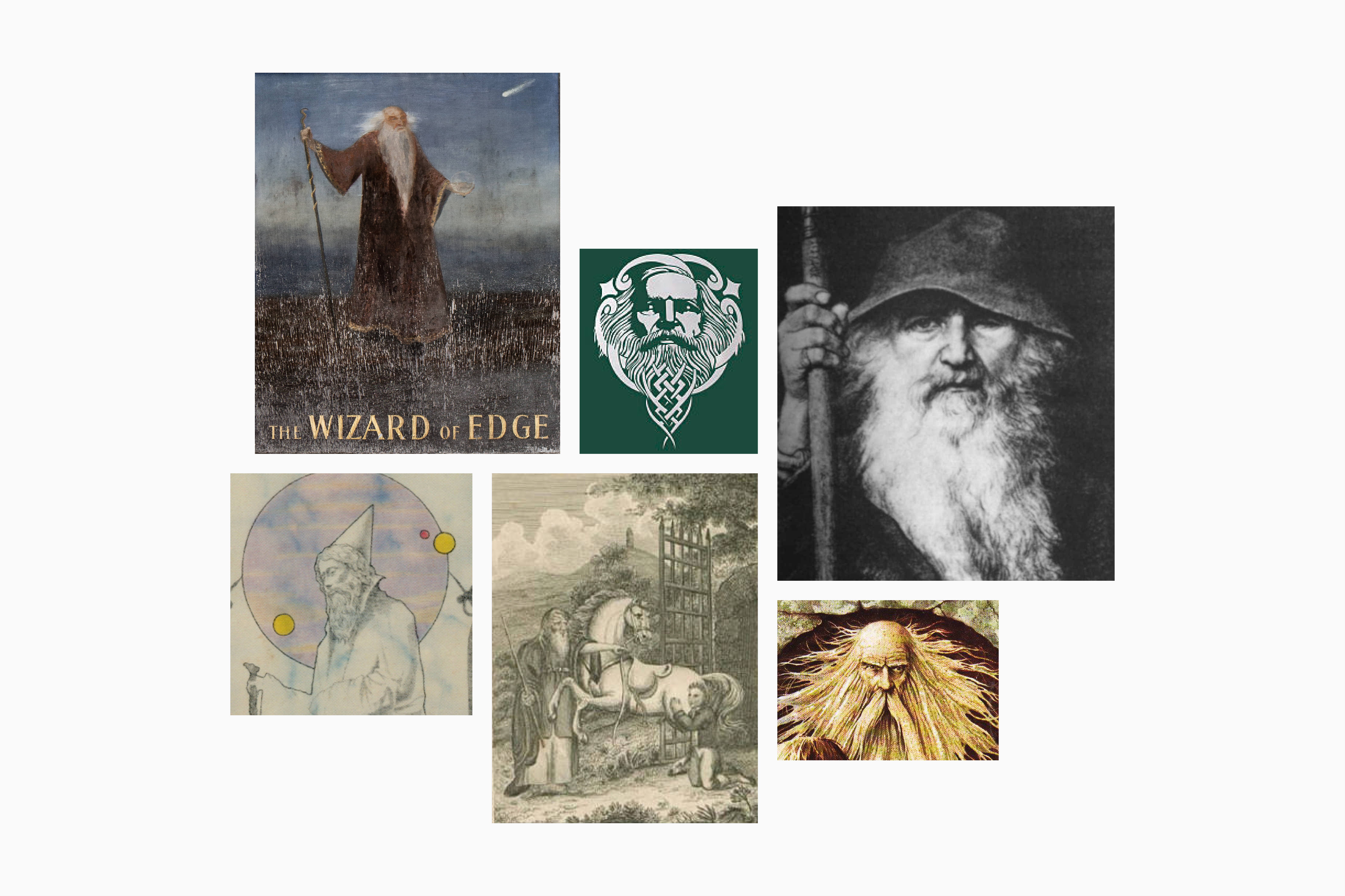 The Brief
We were tasked with creating a logo for the project, Invisible Worlds, using the fable and stone carving as a starting point. We first began by identifying how the wizard had been depicted throughout history and literature.

The Mark
Working alongside illustrator John Broadley, we commissioned a woodcut style illustration to be used as the primary mark for the project. The focus of the illustration was to centre around the original carving on the Wizard’s Well.

As much of the original stonework has eroded over time and through weather conditions, it left considerable scope for creative interpretation. Envisioning how the carving might’ve looked, whilst retaining characteristics of the stone today ultimately became the main challenge of the brief.

Through a number of sketches and iterations, the final mark features lettering based off the original carvings which sit underneath the wizard’s face. 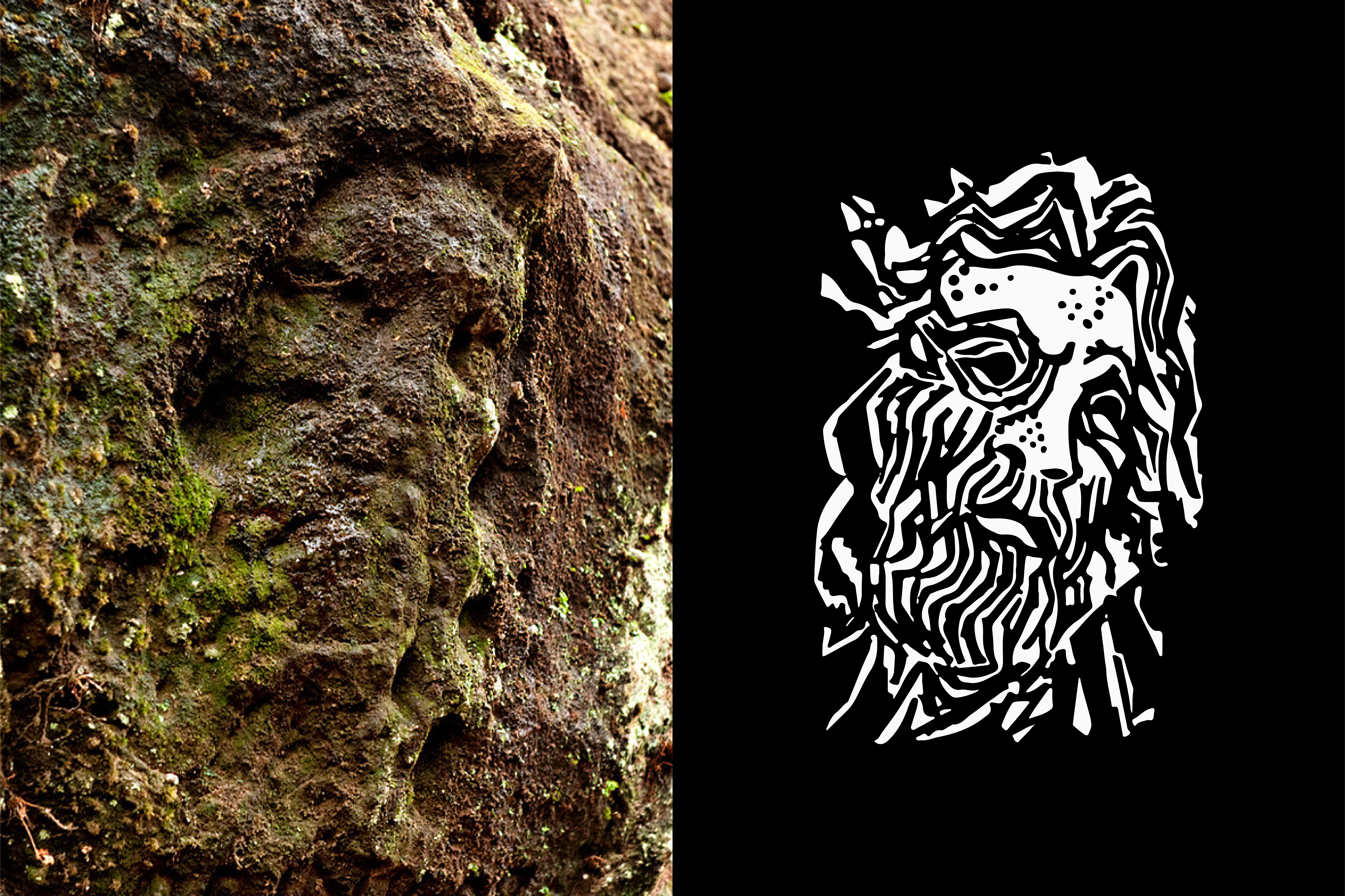 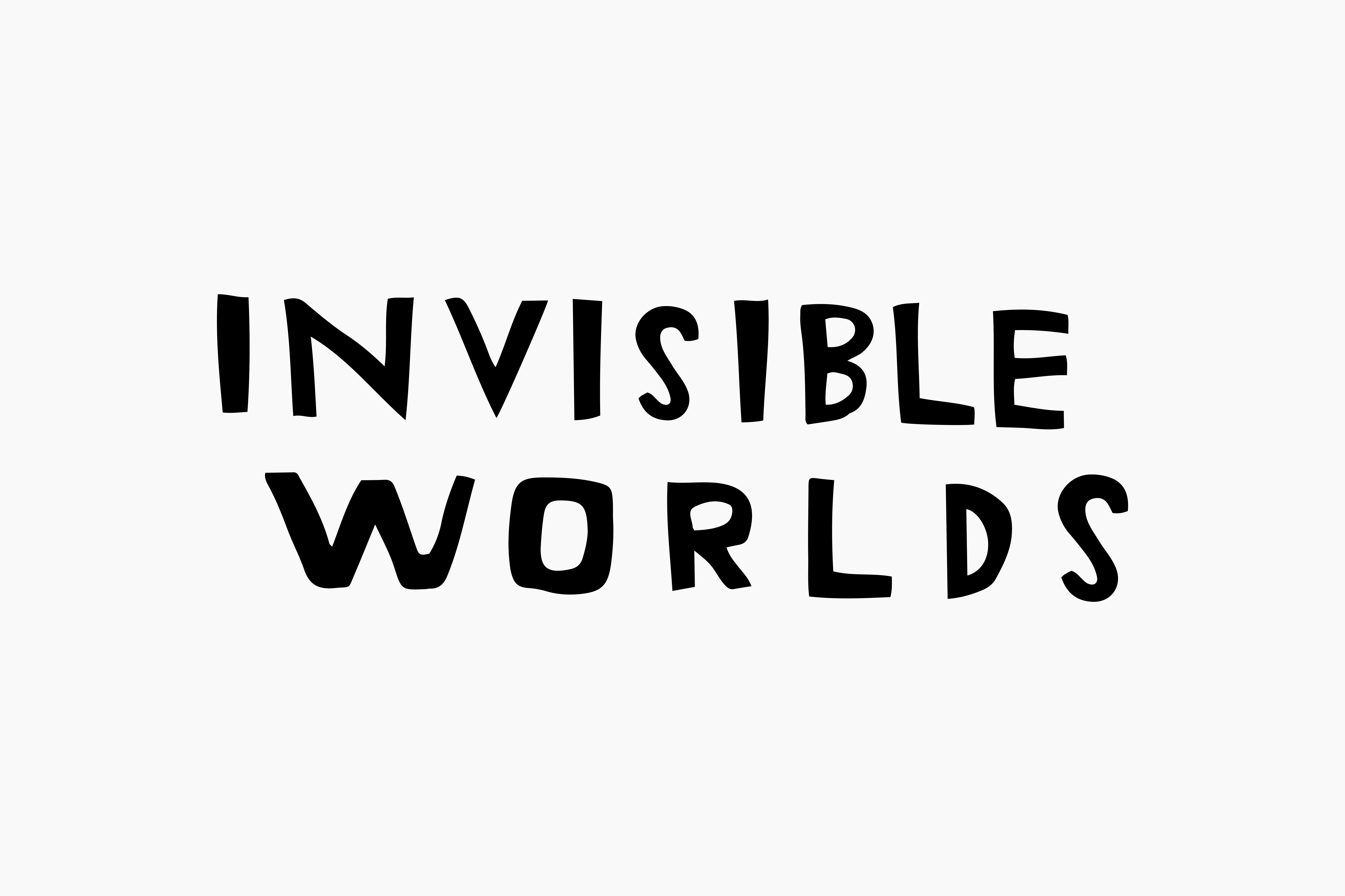 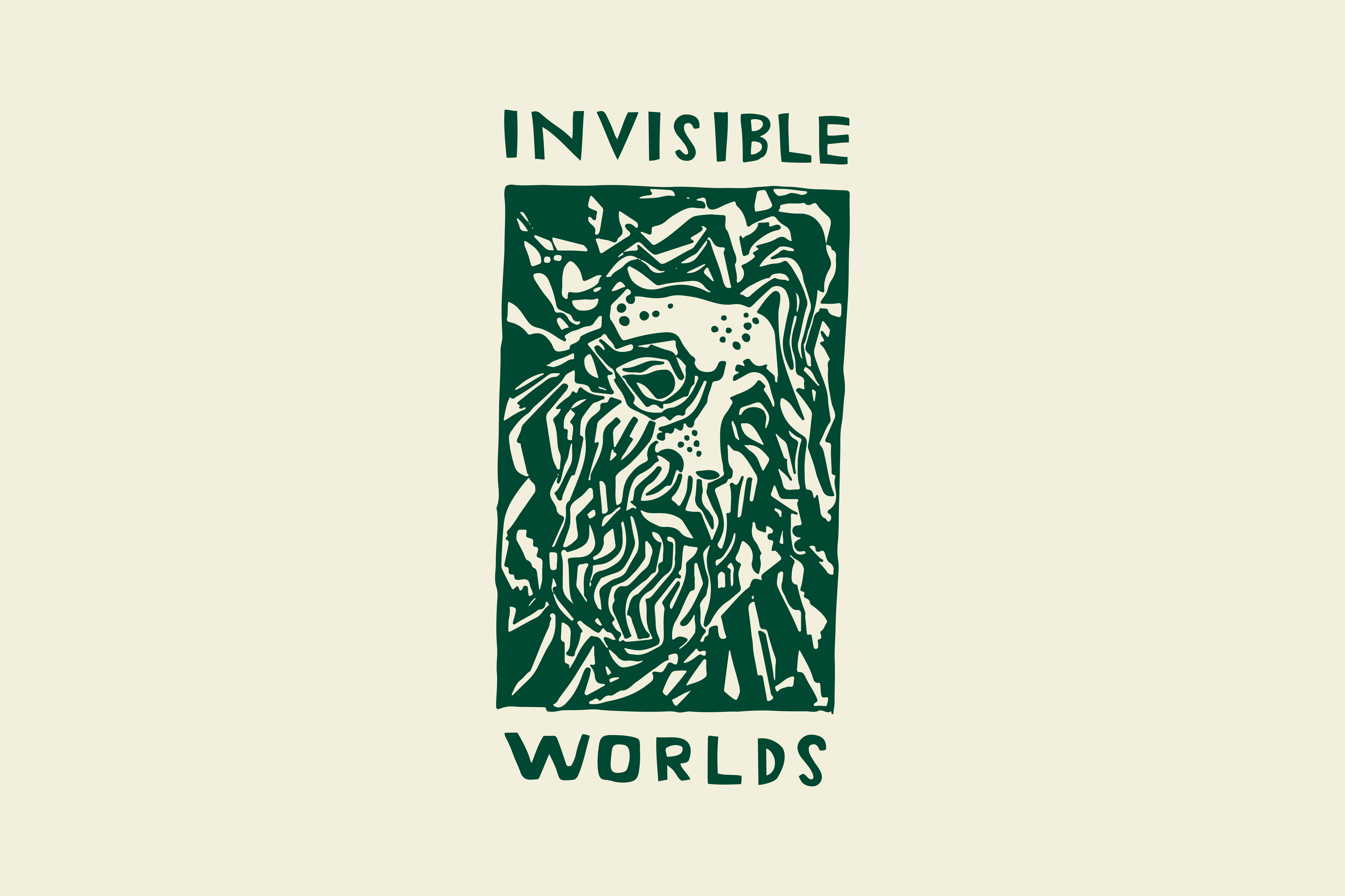 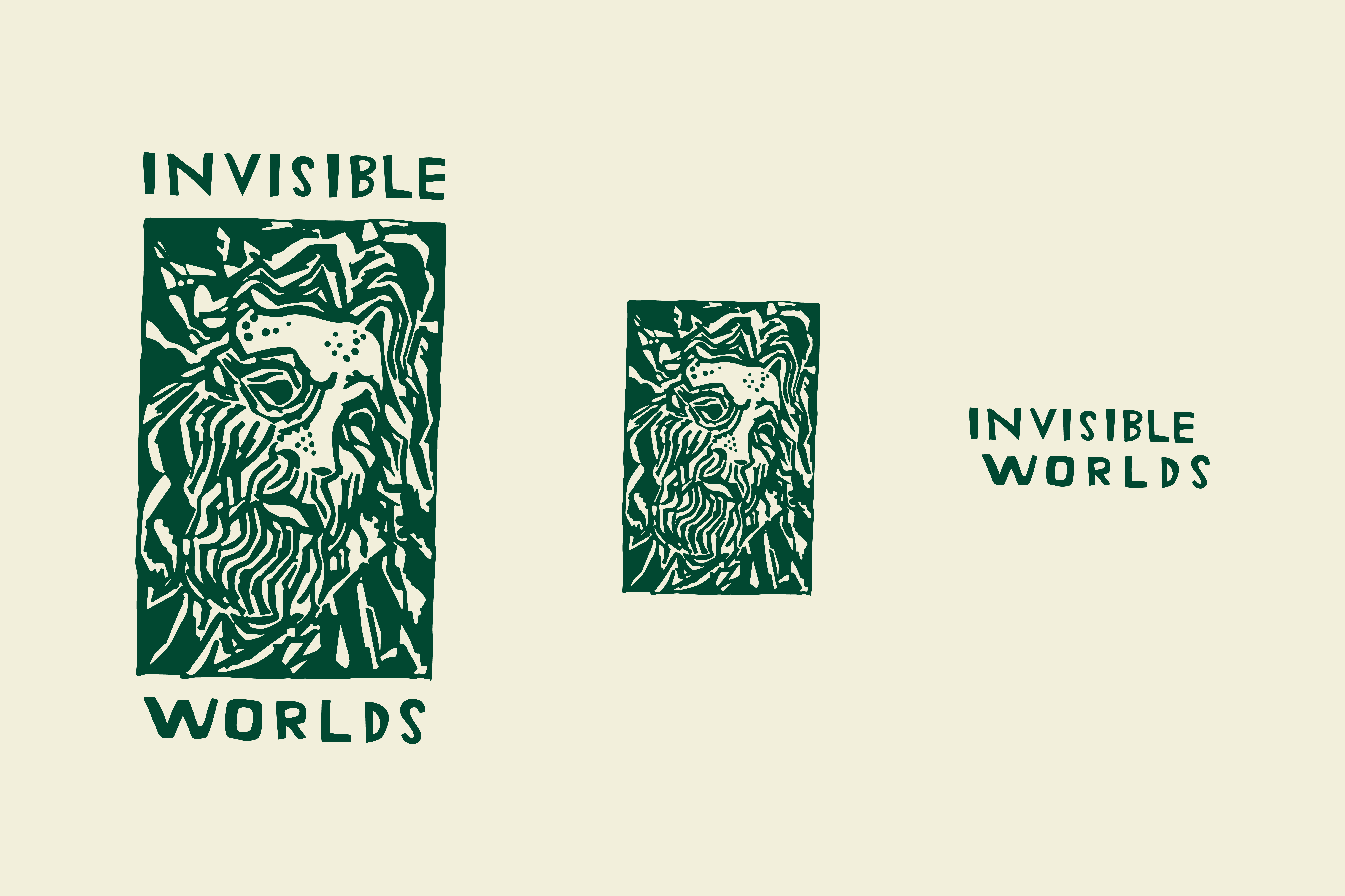 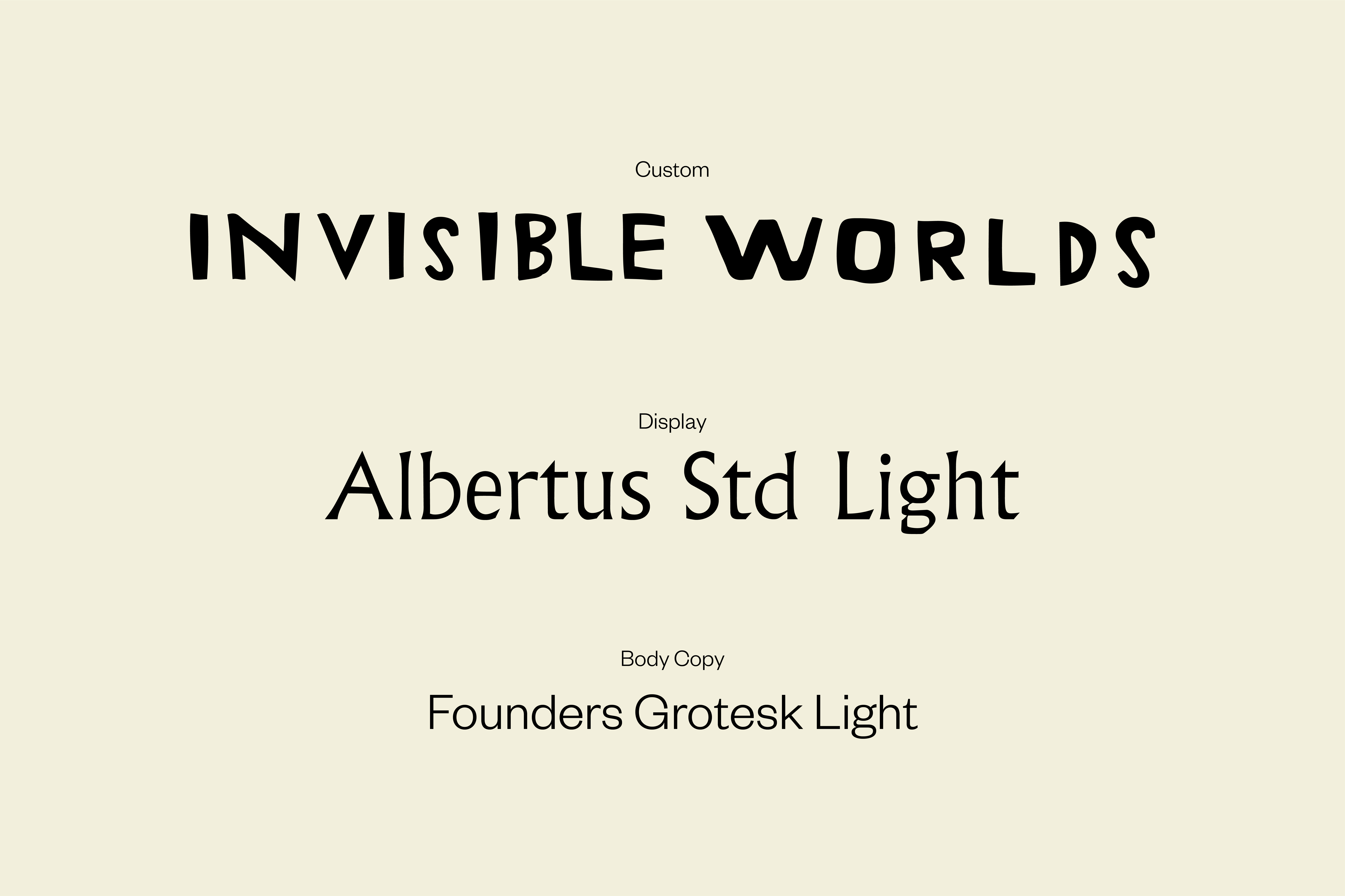 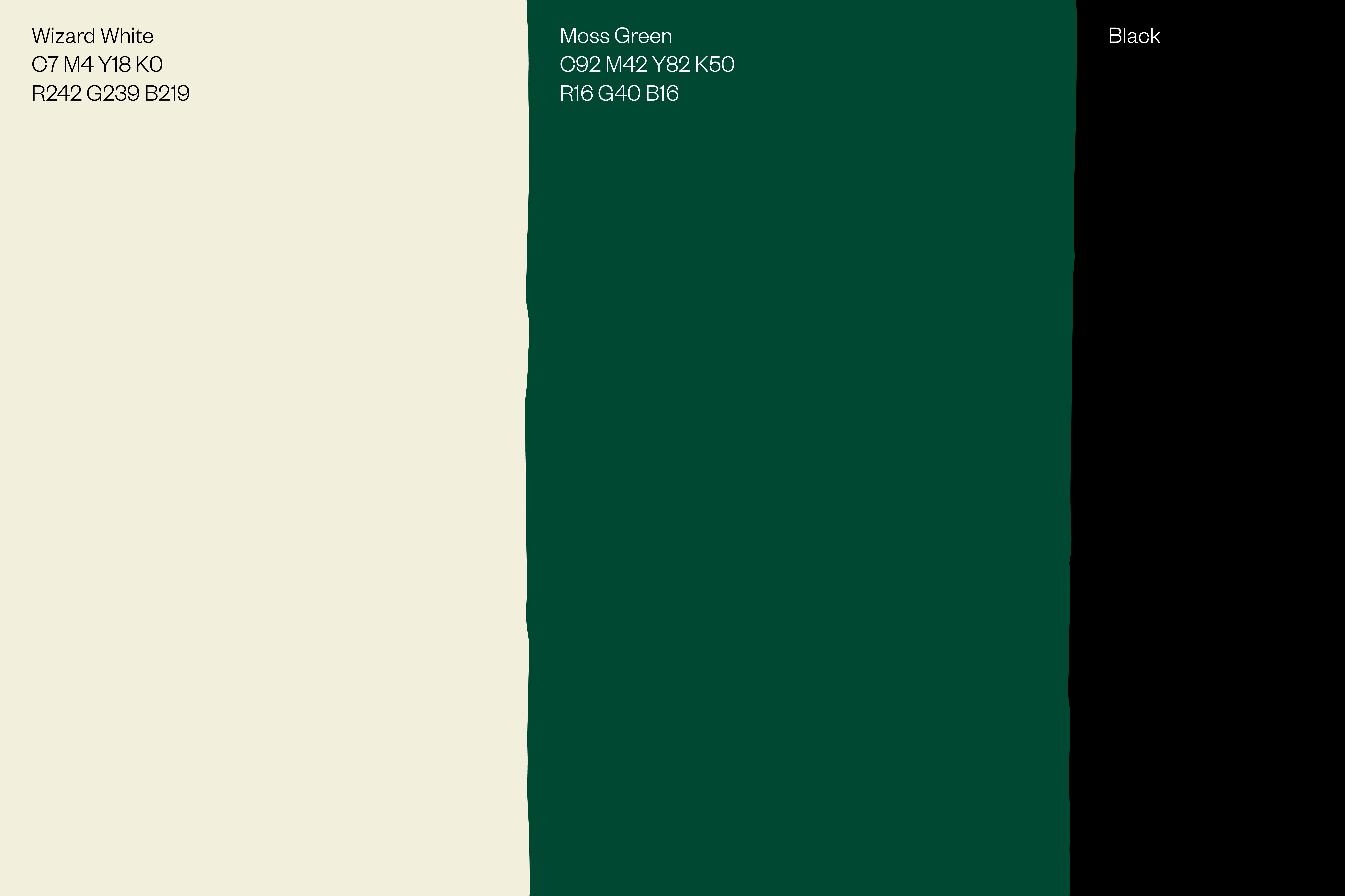 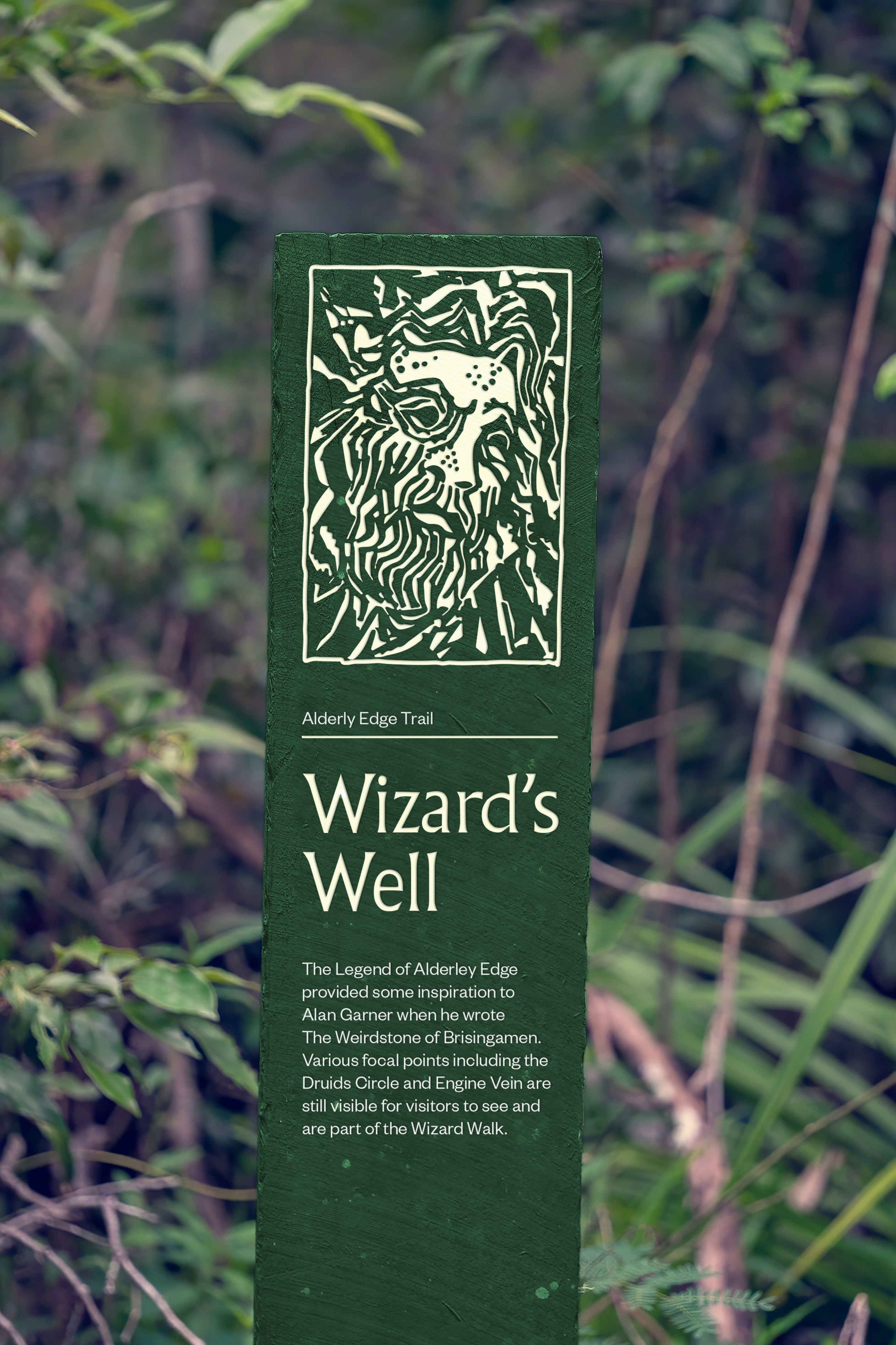 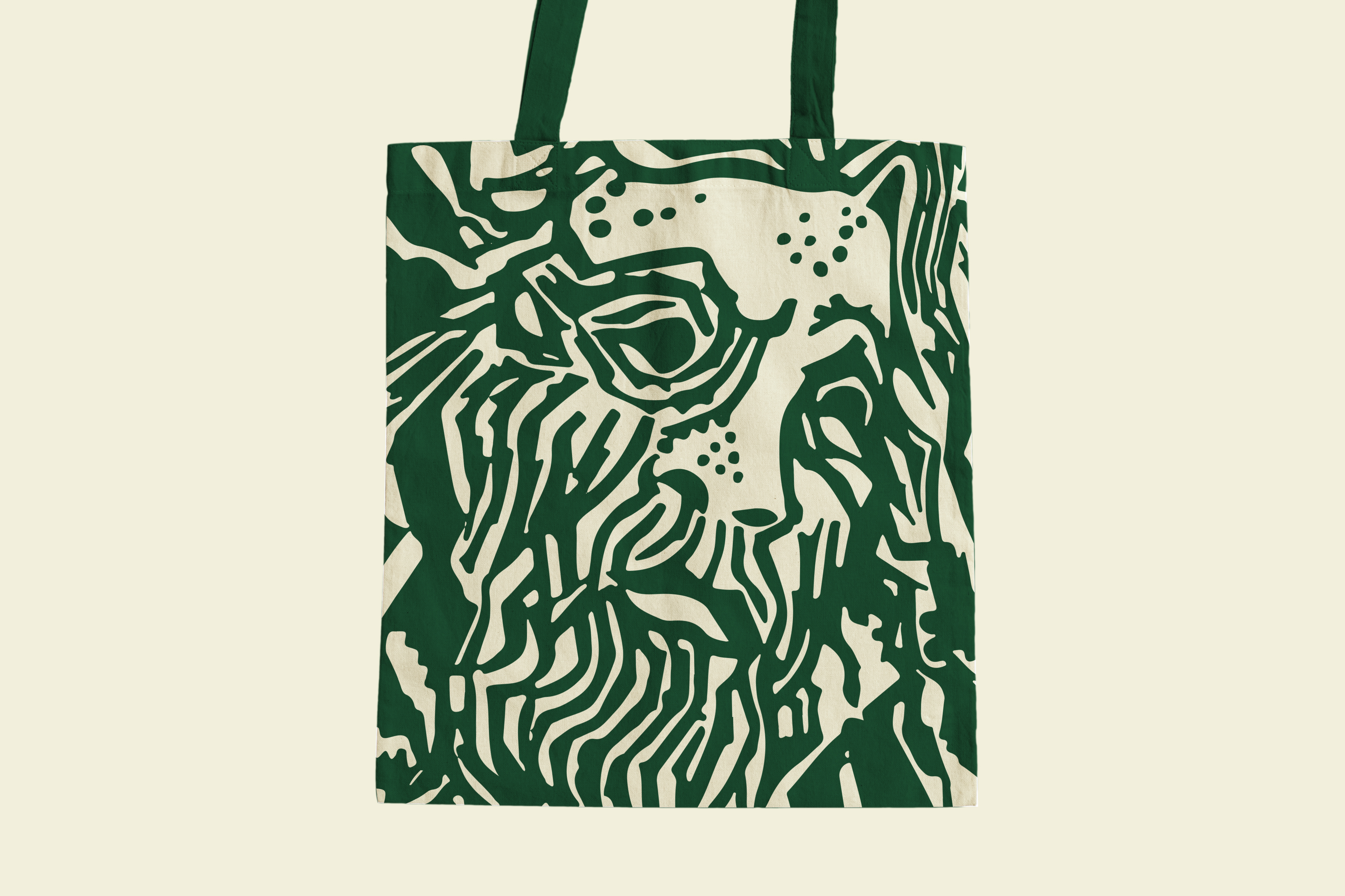 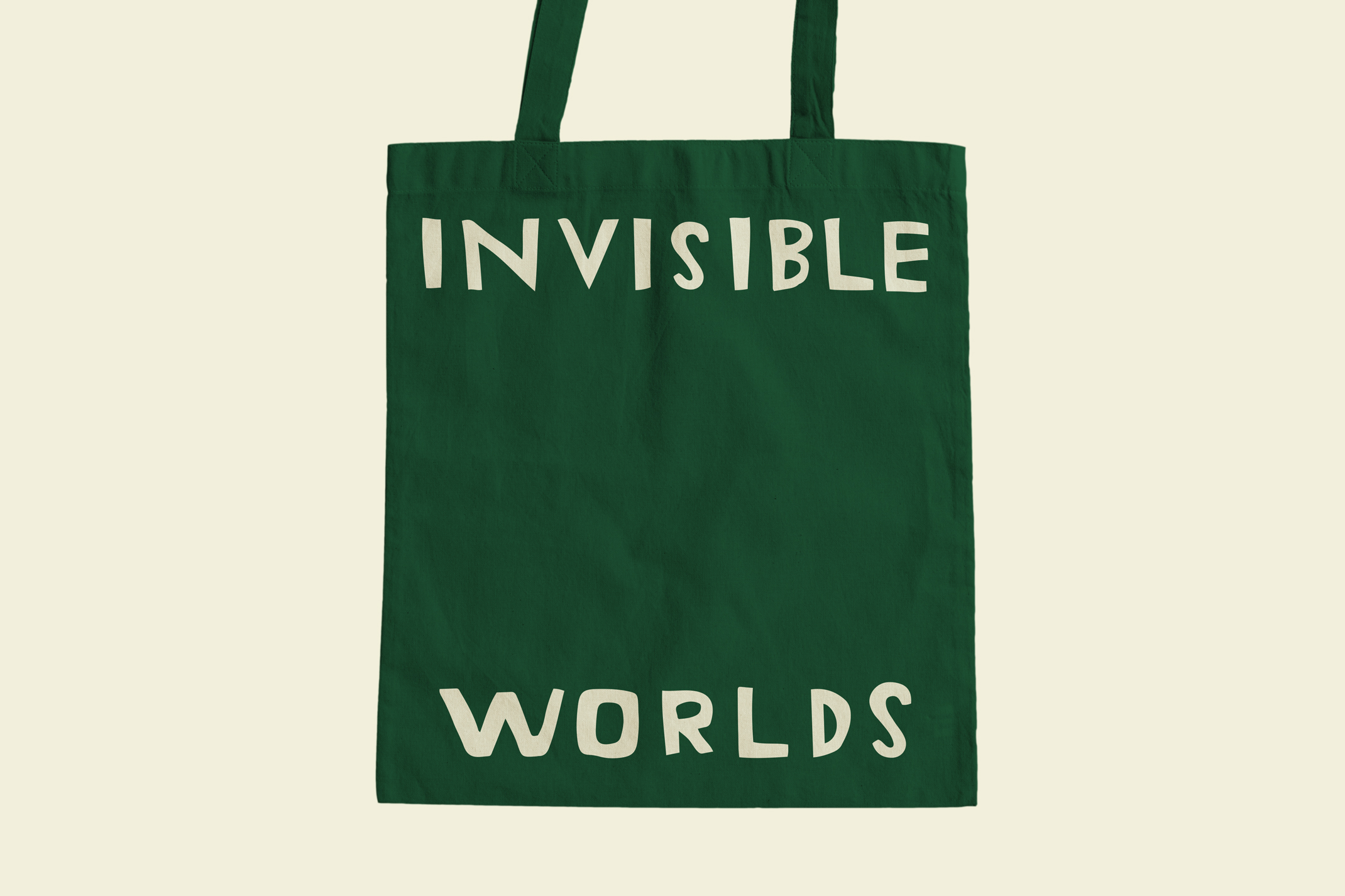 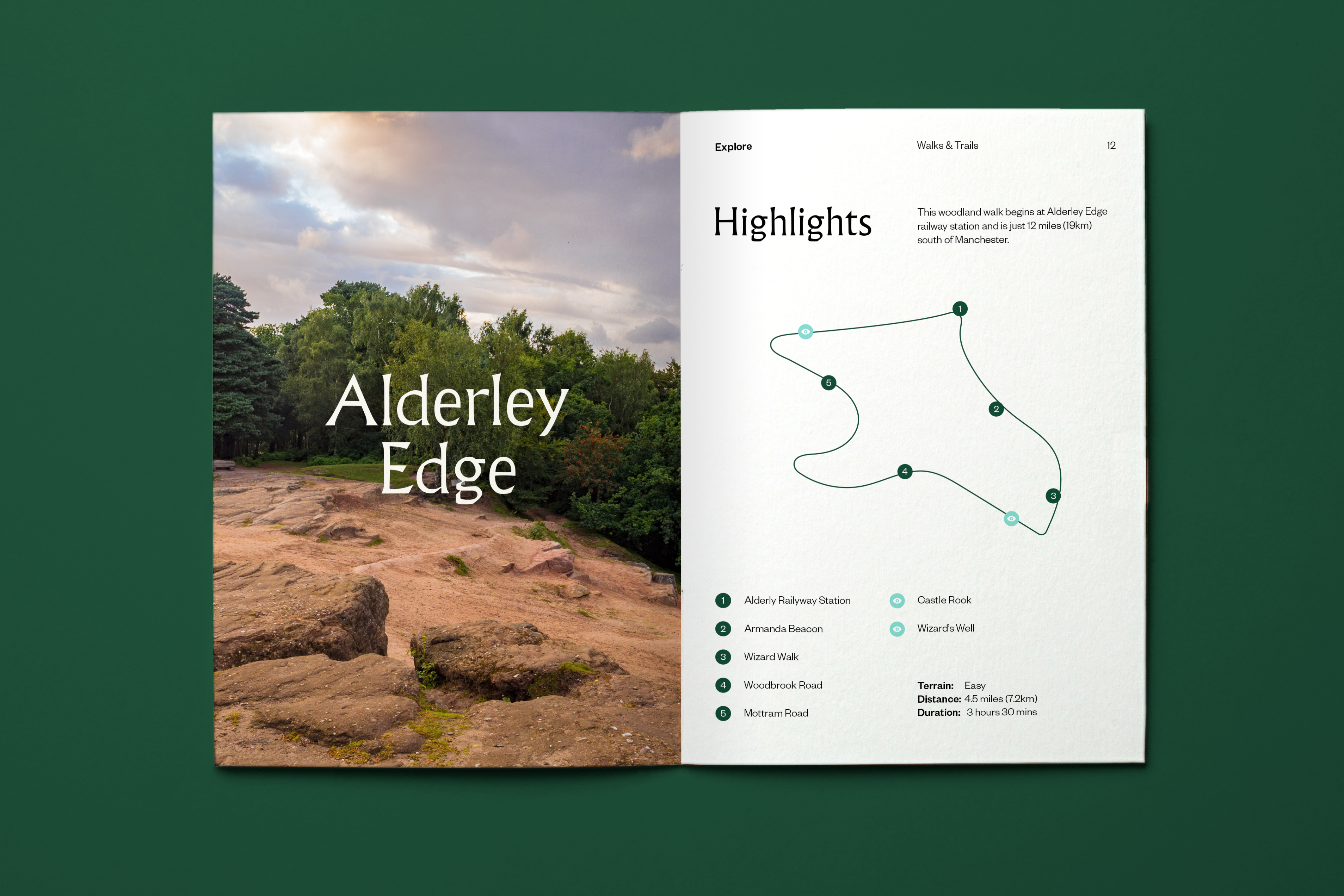 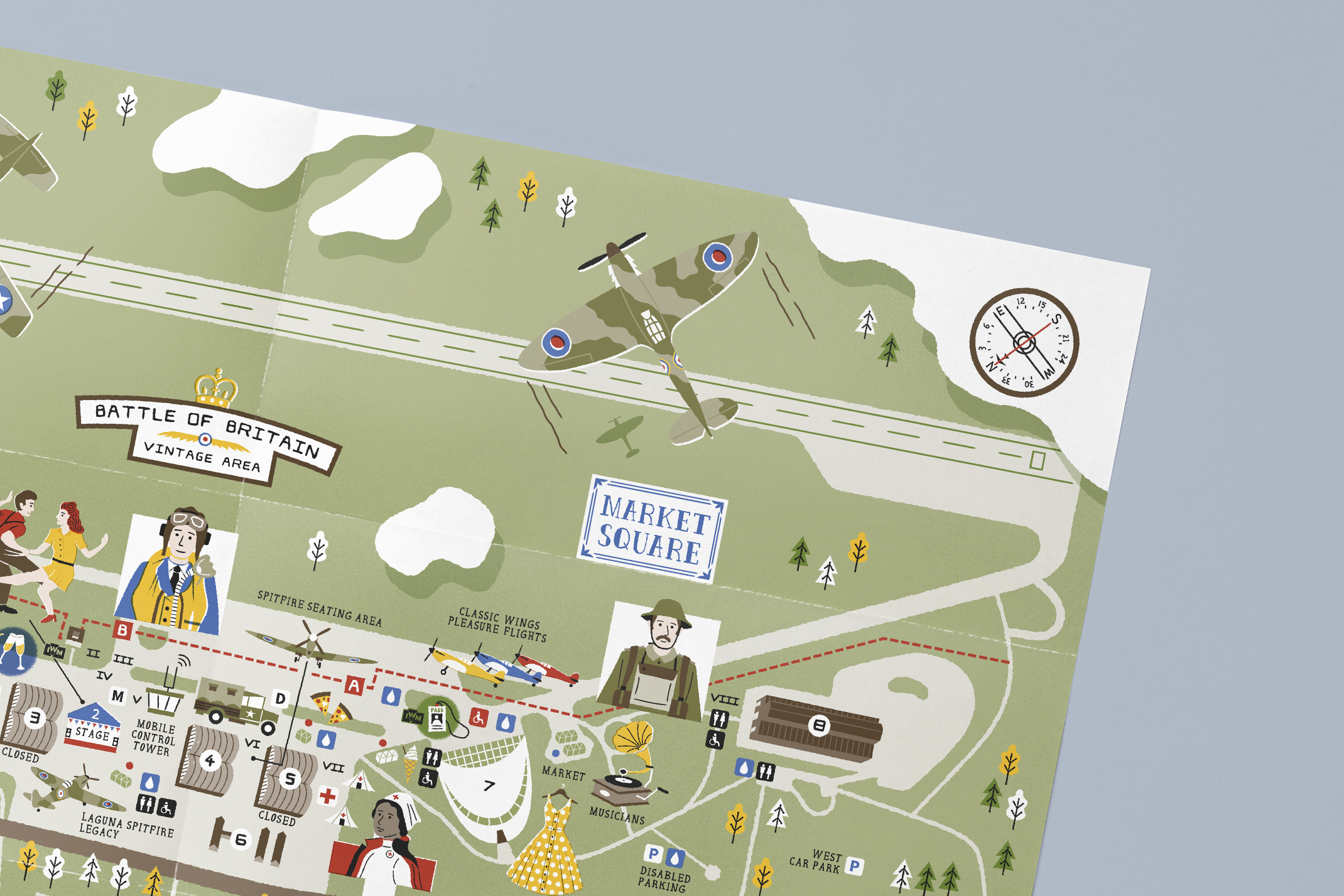 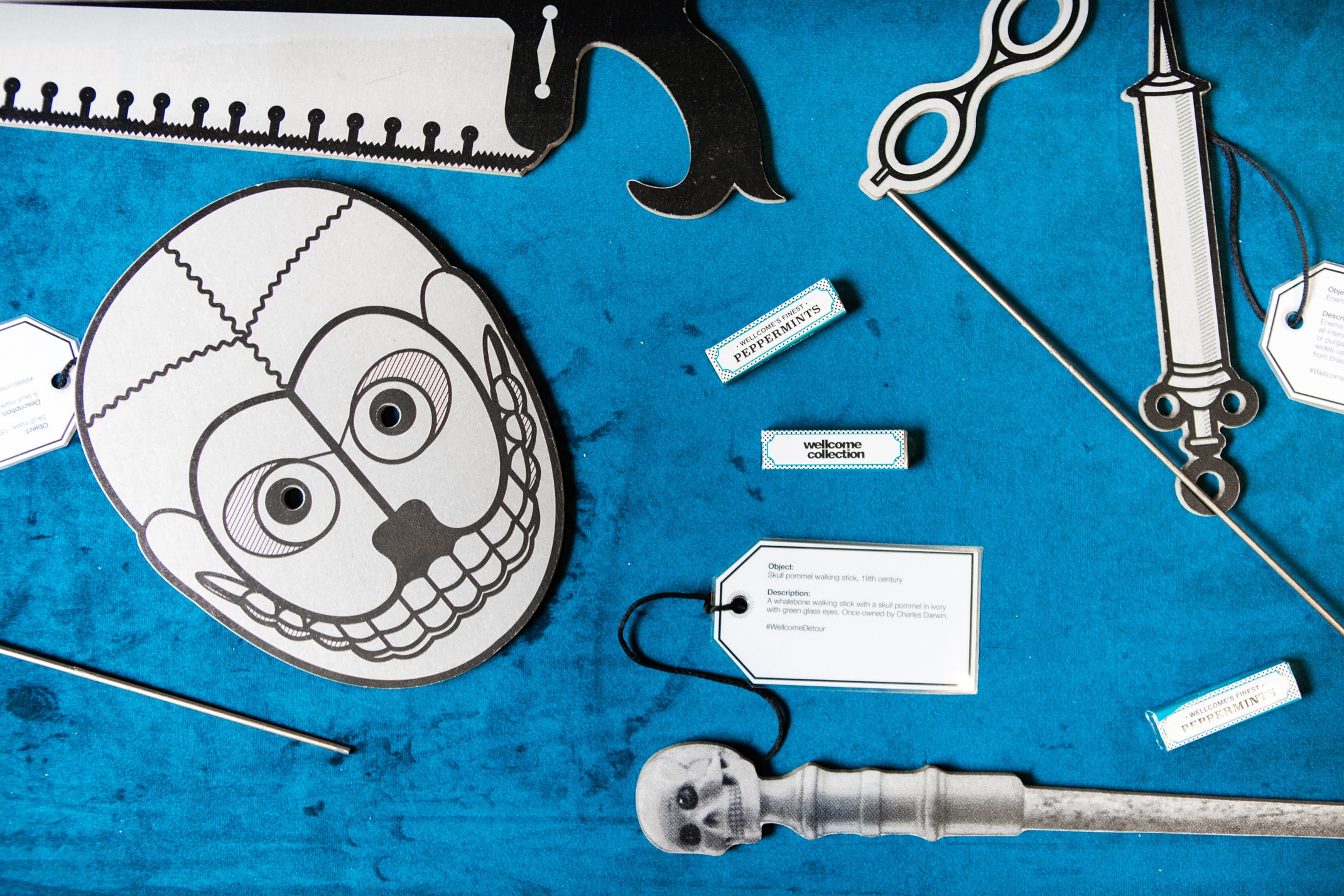 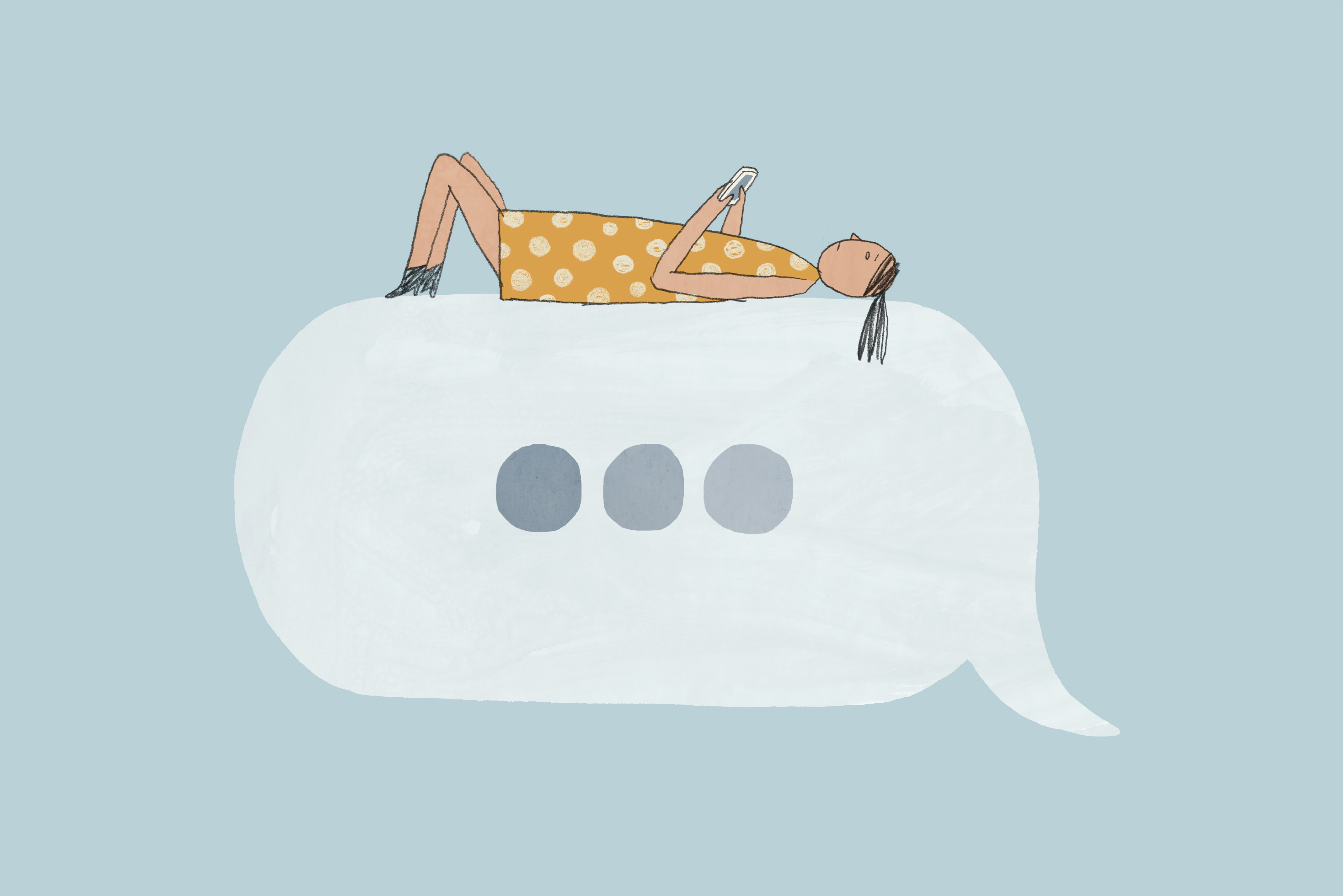